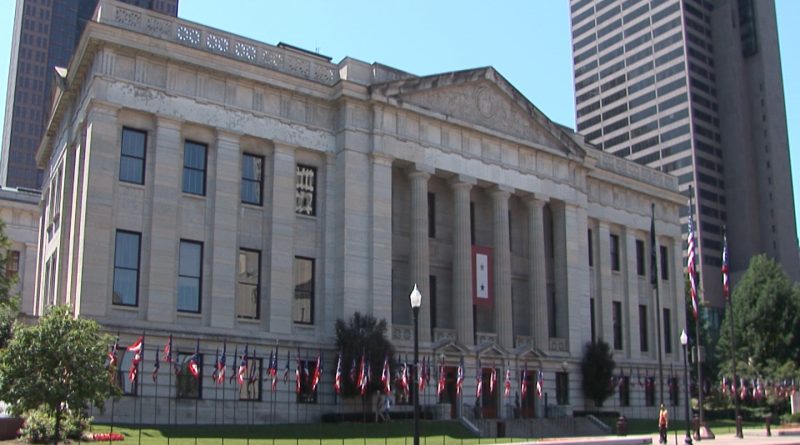 The bill will become effective 90 days after Gov. John Kasich signs it (or if he chooses to take no action within 10 days).

Here are the highlights of House Bill 520 that will impact OPERS members:

The bill also includes a number of other corrections that are technical in nature and that modify provisions of the most-recent pension law legislative changes.

OPERS worked at length with House Bill 520’s co-sponsors, Rep. Kirk Schuring, R-Canton, and Rep. Dan Ramos, D-Lorain, to pass common-sense improvements for our members. We appreciate their efforts, as well as the action of the entire Ohio legislature, to pass the bill.