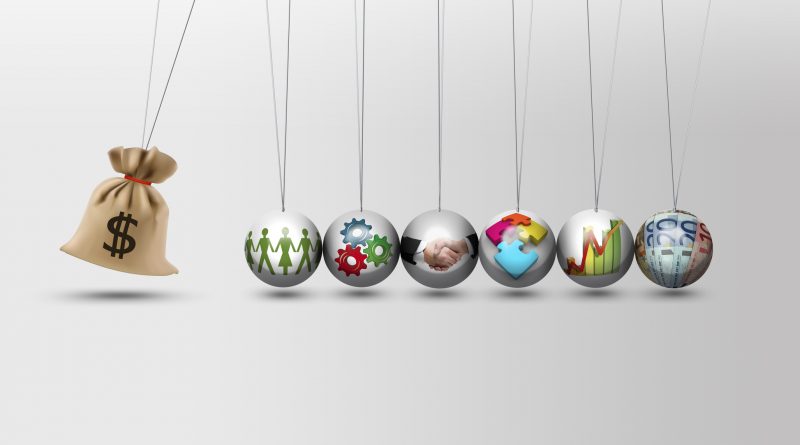 Benefits paid to Ohio’s public-sector retirees have a ripple effect that’s a boon to the state’s economy, according to a study on the impact of public pensions.

In “Pensionomics 2016: Measuring the Economic Impact of DB Pension Expenditures,” the National Institute on Retirement Security says the $13.6 billion paid to the state’s public-sector retirees in 2014 led to a total economic impact of $20.1 billion.

That figure included $9.1 billion in direct spending, another $6 billion when the businesses purchased additional goods, and $5.1 billion when their employees made purchases. Ohio pension spending supported more than 137,000 jobs, the study said.

“It’s clear that the growing number of retired Americans must have adequate income for consumer spending that continues to drive our economy,” Oakley said. “It’s good for the economy when retirees are self-sufficient and regularly spend their pension income.”

In addition to the main report on pensions in the United States, the report has state-level data including a fact sheet on each state.

By offering a reliable source of income to retirees, defined benefit pension plans support the national and local economies with jobs, income and tax revenue. They are an important source of economic input not only for the pensioners but also for all those who work where pension dollars are spent.