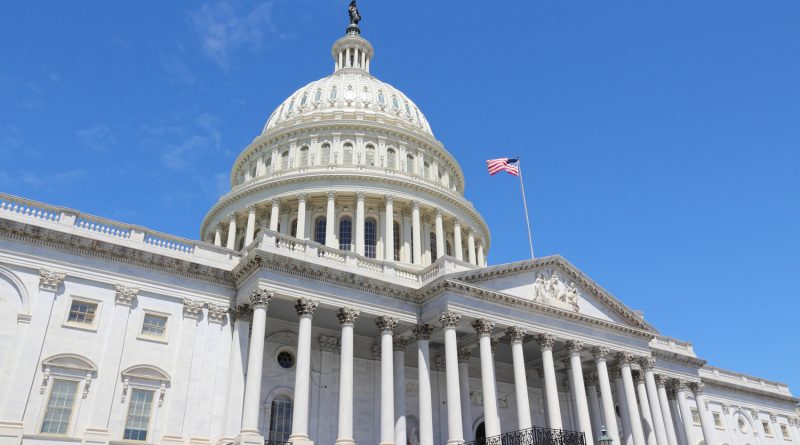 The Ohio Public Employees Retirement System is asking members and retirees to contact their Congressional representatives and ask them to prevent a 20 percent rate hike for Medicare Part B premiums.

Let your senators and representatives know today that OPERS retirees should not be expected to bear the entire cost of any increase in Medicare Part B premiums.

The Centers for Medicare & Medicaid Services is poised to boost 2017 Part B premiums for most OPERS members by an estimated $28 per month beginning in January unless Congress acts now. Part B covers some medical supplies, doctor’s visits and outpatient services.

Because time is of the essence, we’ve prepared a page on the OPERS website to make it easy to call or write your members of Congress.

OPERS believes retired public employees in Ohio should not be part of a minority bearing the brunt of increased Medicare costs. Facing a similar situation last year, Congress took common-sense steps to limit the Medicare Part B premium increases.

Contact Congress NOW to stop the increase in Medicare Part B premiums.