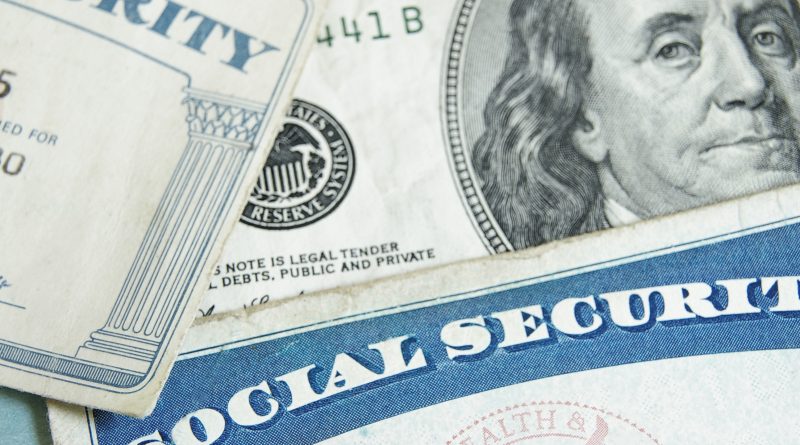 130 thoughts on “Supporting solutions to the WEP issue”