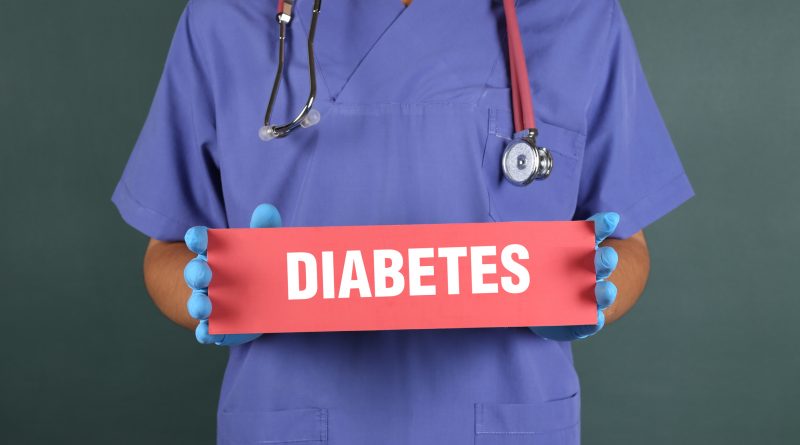 July 25, 2017 – One in 10 OPERS retirees counts on insulin to help manage their diabetes. The fast-rising cost of this drug has impacted 18,000 of our health care coverage participants who have the disease, but there are ways to cut costs to make the medication more affordable.

Insulin is used to help people absorb and process sugar in their foods. Its cost has risen as much as 300 percent in recent years. While insulin’s been around for nearly a century, and it’s standard protocol for treating people with diabetes, these costs keep rising.

Why? One reason is lack of competition in the pharmaceutical industry. Over time, insulin manufacturers have modified their drugs, making them more complicated to produce. This practice has resulted in higher prices in the marketplace for consumers.

However, there are “highly similar” products to insulin on the market, and they could have significant benefits to many people with diabetes.

One of them is Basaglar. It’s a long-acting insulin medication highly similar to the drug Lantus. And, next year, the pharmaceutical industry is expecting there to be a short-acting, highly similar alternative to the insulin drug Humalog.

These alternative drugs are approved by the U.S. Food and Drug Administration, so they undergo rigorous evaluation for safety and effectiveness.

4 thoughts on “Cutting the cost of diabetes drugs”