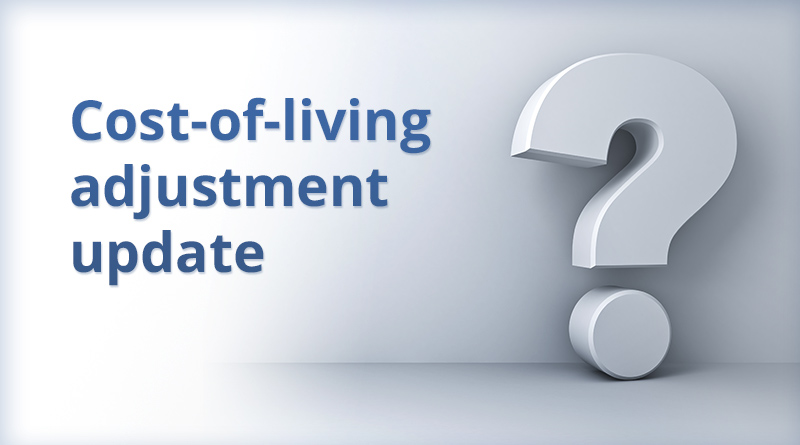 Sept. 19, 2017 — Since announcing potential changes to the retiree cost-of-living adjustment, OPERS has received extensive feedback and many questions via the retiree survey, letters and social media posts.

In an effort to keep you informed as we work through a number of options, we’ve provided answers to several more frequently asked questions.

The new questions and answers, as well as additional resources, are available on our COLA Update page.