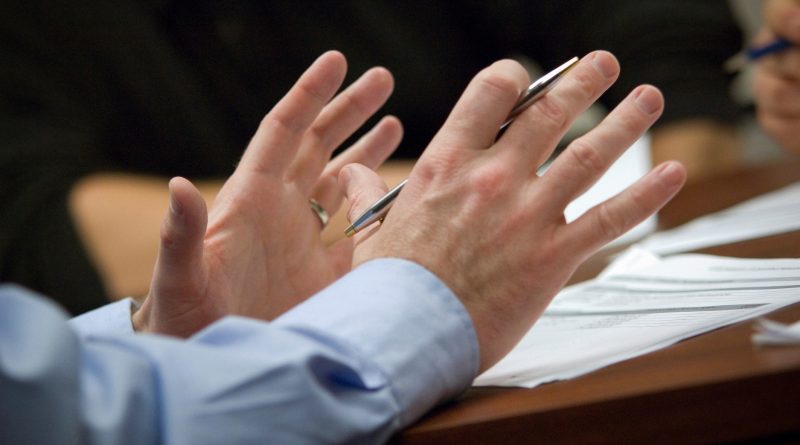 7 thoughts on “OPERS Board chooses trustee”