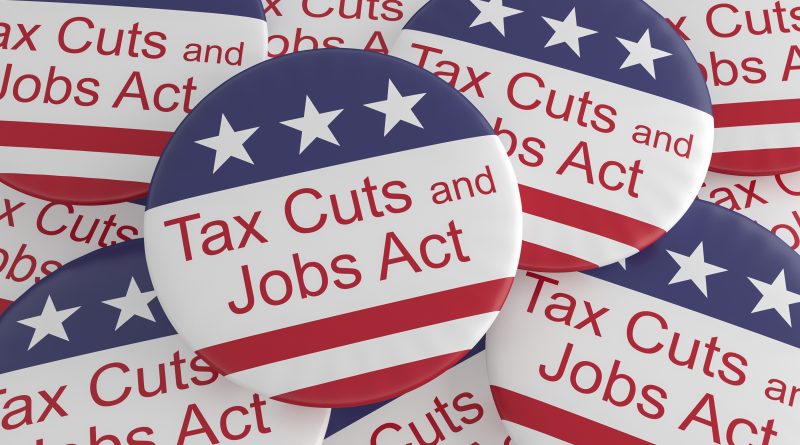 Pension fund works to keep changes out of legislation

Jan. 4, 2018 – For the past couple of months, it seemed like we couldn’t even turn on the radio or television without hearing something about “federal tax reform.”

Questions continue about how the final package will impact individuals across the economic spectrum, but there was one provision of the Tax Cuts and Jobs Act that was of particular interest to OPERS. This provision would have subjected tax-exempt public retirement systems to the unrelated business income tax.

This change, had it been included, would have impacted our investments in asset classes such as private equity, real estate and securities lending, and resulted in additional administrative costs. We would have had to assess and report the new tax, and restructure many of our investments to account for the tax. OPERS maintains significant investments in the affected asset classes, and as a result, this tax could have detrimentally impacted our mission to provide secure retirement benefits to our members.

Because we’ve already made or contemplated benefit changes in recent years in order to improve our financial situation, we urged members of the Ohio congressional delegation to oppose this new tax on state and local retirement plans. We are especially grateful to Ohio Congressmen Pat Tiberi (R-Westerville) and Jim Renacci (R-Wadsworth), who serve on the House Committee on Ways & Means and were very responsive to our concerns. Additionally, a special thanks goes out to Sen. Rob Portman (R-Cincinnati), who served on the conference committee that assembled the final bill and also helped ensure the tax provision was not part of the final package.

OPERS, like other public retirement systems, is under continual pressure to meet its actuarial assumptions, including investment returns, member longevity and wage growth. Despite the current historic bull market, we must prudently plan for the future by periodically revisiting our benefit structure to ensure we remain strong.

The conference report representing the compromise version of the tax bill passed both the House and Senate in mid-December and was signed by the president just before Christmas. Some of the bill’s provisions will begin at the start of 2018, while others won’t take effect until 2019 and beyond.