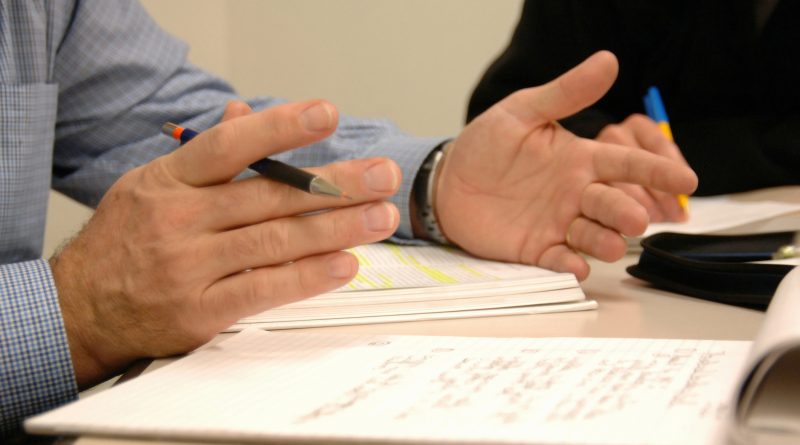 6 thoughts on “Board takes on more changes”