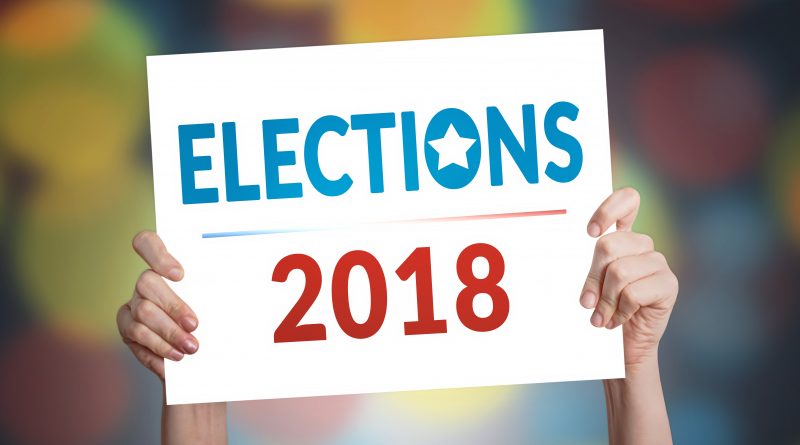 June 1, 2018 – Elections for four seats on the OPERS and Ohio Deferred Compensation Boards of Trustees will be held this year. Those elected will serve four-year terms beginning Jan. 1, 2019.

The OPERS Board of Trustees consists of 11 representatives, and seven are elected. The four seats up for election in 2018 include one representative for each of the following groups:

Any active OPERS member, with the exception of one receiving a disability benefit, is eligible for election to represent the members of their employee group on the OPERS Board. That applies to the first three groups listed above. Any OPERS retiree, including re-employed retirees, receiving an age-and-service benefit, disability benefit or benefits under the OPERS DC plan, is eligible to run for election to represent retirees.

OPERS is mailing nominating petition packets today, June 1, to employers. Candidates can pick up the packets from their employers or at the OPERS office, 277 E. Town St., Columbus. They’re also available online at opers.org/elections.

State law requires candidates seeking election to an employee member Board seat to obtain at least 500 signatures from active members within their employee group. At least 10 different counties must be represented by at least 20 signatures each.

Candidates running for the retiree Board seat must obtain at least 250 signatures from OPERS retirees. At least five different counties must be represented by at least 10 signatures each.

Completed nominating petitions and forms are due at the OPERS office no later than 4:30 p.m. EDT, Monday, July 30. Petitions postmarked on or before this date, but received later, are invalid.

OPERS Board members are trustees of the System funds and are subject to strict fiduciary standards of conduct. The Board members must act SOLELY in the best interests of ALL the participants and beneficiaries. Board members should be prepared to spend an average of three days per month on Board business between attending meetings in Columbus and meeting preparation.

If you’re an OPERS member or retiree and are eligible to vote, a ballot will be mailed to your home on Aug. 21. All votes must be received by 11:59 p.m. EDT, Friday, Sept. 28, 2018. The results will be verified by the office of the Ohio Secretary of State on Oct. 1.