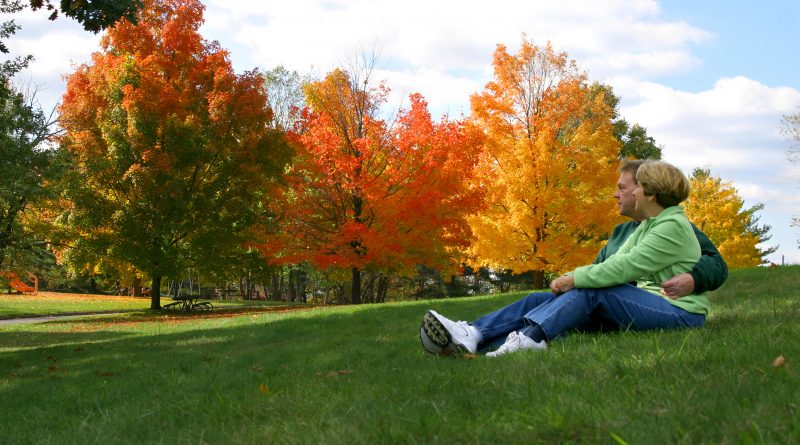 Asking “what’s next?” doesn’t have to be traumatic

My high school classmates have already started a conversation about it. Who’s going to reach that milestone first (and last)? How are we going to celebrate it? Or are we better to ignore it? Is it going to be the start of making some changes in our lives?

When journalist Mark Miller was about to become a quinquagenarian, he engaged in similar dialogues with his friends, exploring what they wanted to do in the next half of their lives. But after a decade of reporting on retirement and aging for Reuters, AARP Magazine and The New York Times, Miller was motivated to approach the question, “What’s next?,”  from a different perspective — one focused on life and career transitions.

As he interviewed those who had reached the half-century mark, he discovered a propensity for realigning career paths with personal values, often by embarking on a different vocation in midlife that focused on social entrepreneurship or advocacy. In exploring what motivated these changes, he often heard stories about something traumatic that had happened, the need to make sense of this life event and a resulting positive, transformative change.

Investigating further, Miller discovered that this phenomenon had a name. Researchers called it “post-traumatic growth syndrome.” Wanting to know more, he decided to pursue it and write a book about what he found. The result is “Jolt: Stories of Trauma and Transformation.”

This thoughtful read is narrative storytelling about several traumatic events, and how those who experienced them responded to them, emerging stronger, more self-reliant and confident from the experience. Some trauma survivors achieved greater social purpose by pursuing ways to help others or to make our world better. Others experienced more empathy and compassion in their daily interactions. Still more reported a deepened appreciation for the relationships in their lives, discovering who their real friends were and becoming closer to them. Several sought a stronger spiritual direction.

While we all don’t experience plane crashes, mass shootings or terror attacks, we’re all recovering from something. Maybe it’s the loss of a job or the result of a bad choice we made. Perhaps it’s the ill health of a loved one or an unexpected death of a spouse at a young age. No matter what the trauma — or how big or small it is – we can consider what we want to leave behind and how we hope to be remembered. This can lead us to find a renewed purpose in our lives, to shift our priorities, and feel more energized and contented.

“Jolt survivors” aren’t the only ones who can inspire us to think about finding purpose in life. Organizations like Encore.org, which focuses on career reinvention for older adults, challenge conventional thinking about aging and work to advance the talents, skills, knowledge and life experience of those in later life. For more on this movement, read “Encore: Work That Matters in the Second Half of Life” and “The Big Shift: Navigating the New Stage Beyond Midlife,” both by Encore founder Marc Freedman.