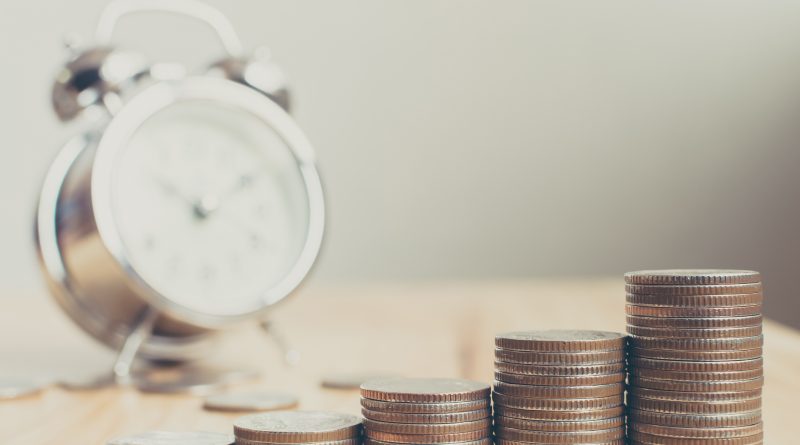 July 24, 2018 – All eligible OPERS retirees will receive a 3 percent cost-of-living adjustment in 2019, including those whose increase will be based on the U.S. Consumer Price Index.

Members whose effective date of retirement is after Jan. 7, 2013, are scheduled to have next year’s COLA based on the CPI-W, the government’s inflation index for urban wage earners and clerical workers. According to state law, the annual COLA for these retirees is to be based on the change in the CPI-W index from the end of June 2017 to the end of June this year.

The U.S. Bureau of Labor Statistics reports that the CPI-W index increased 3.09 percent over that period. State law caps the OPERS COLA at 3 percent.

The BLS also reported that two other inflationary indexes increased over the June-to-June span, although not as much as the CPI-W. The CPI-U, a common measure of inflation in the United States, increased 2.87 percent. The CPI-E, an experimental CPI for Americans 62 years of age and older, trailed the other measures at 2.79 percent.