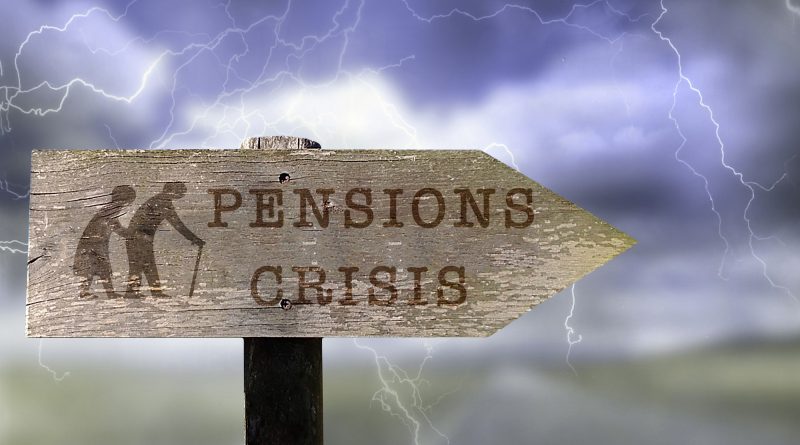 Aug. 21, 2018 – In July, Ohio senators Sherrod Brown and Rob Portman co-chaired a field hearing of the Joint Select Committee on Solvency of Multiemployer Pension Plans at the Ohio Statehouse. The committee heard from witnesses representing both employers and employees who all agreed action is needed to assist several private-sector pension funds that are struggling to meet their obligations and are at risk of failing.

Although the committee is not considering public retirement system funding, OPERS staff members attended because some who oppose defined benefit plans want to associate public plans with ailing private-sector plans.

The private-sector multiemployer pension funds in question cover 1.3 million retirees nationwide, including 60,000 in Ohio, and more than 5,000 private employers, many of them small businesses. The plans include the Central States Pension Plan, the United Mine Workers of America Health and Retirement Funds, the Ironworkers Local 17 Pension Fund, the Southwest Ohio Carpenters Pension Fund, and the Bakery and Confectionery Union and Industry International Pension Fund. One of the largest at-risk funds is the Teamsters’ Central States fund, of which nearly 48,000 of the 400,000 members are in Ohio.

The Pension Benefit Guarantee Corporation, a federal agency, backs the benefits of these plans. The PBGC is an insurance program meant to protect the retirement benefits of workers whose own private-sector retirement plan has failed. The problem is, the PBGC is experiencing solvency difficulties of its own and often cannot afford to replace more than a small percentage of the benefits it was created to protect.

In many cases, pensioners belonging to the plans the committee is studying did nothing wrong. They made their contributions throughout their careers, only to discover there would likely be nothing waiting for them when they retire. If nothing is done, these workers’ pensions would be shifted to an already-overburdened PBGC, which may or may not be able to provide them with a significantly lower pension.

The committee is debating possible solutions that include a federal loan meant to stabilize the plans and give them an opportunity to right their respective ships.

As noted above, the committee did not discuss Ohio’s five statewide public retirement systems. However, the struggles faced by defined benefit plans in the private sector have provided an opportunity for our critics to raise questions regarding the sustainability and suitability of public-sector defined benefit plans, including funds like OPERS.

For instance, a long-time critic of public pension plans testified at a more-recent hearing of the committee and interjected his personal opinion about public plans’ use of what he said were inflated discount rates. He suggested that public plans are not “disciplined” enough to address liabilities because they believe that the federal government “will bail them out” if need be.

OPERS has consistently said that it does not want or need a bailout of any kind, and has proven that it is willing to make difficult decisions regarding changes to its retirement plans to ensure that those plans remain sustainable not only for current retirees, but also our future retirees.