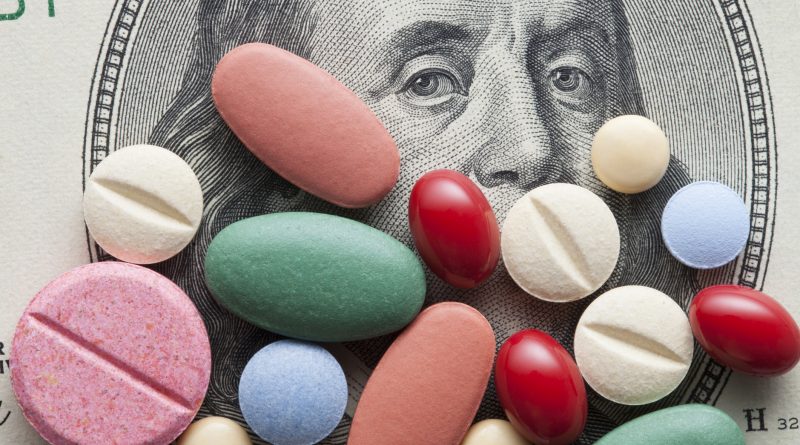 Sept. 25, 2018 – Pharmaceutical companies need to be more transparent and open to competition in order for drug costs to begin to decline.

Those were two of the arguments OPERS made to the Department of Health and Human Services this summer in response to its request for comments on the Trump administration’s “Blueprint to Lower Drug Prices and Reduce Out-of-Pocket Costs,” which was released in May.

The blueprint states that Health and Human Services could work to “hold drugmakers accountable for their price increases, highlight drugs that have not taken price increases, and recognize when competition is working with an updated drug pricing dashboard.” The department sent the proposed regulation to the Office of Management and Budget, which reviews regulations before they’re released to the public.

You can read our letter here.

While we were encouraged by the president’s decision to highlight unsustainable prescription drug costs, we urged the Department of Health and Human Services not to limit itself to the proposals contained within the blueprint. We recommended also that the department address the true drivers of high prescription drug costs – efforts by manufacturers to delay or obstruct competition, and a general lack of transparency throughout the industry.

Currently, marketplace competition is the best tool our country has for managing prescription drug inflation. However, drug manufacturers often try to delay or obstruct competition in an effort to maintain their competitive advantage. For example, some drug manufacturers will refuse to provide product samples to generic or biosimilar developers that are trying to formulate marketplace alternatives. These types of behavior are anti-competitive and cost payers (like OPERS and its members) millions.

We also highlighted the fact there is little transparency in how prescription drugs are priced throughout the health care system, from development to delivery. This lack of information allows for the possibility of unwarranted or inconsistent drug pricing, increasing profits for drug manufacturers and pharmacy benefit managers at the expense of payers.

Ultimately, OPERS believes a combination of market-driven solutions and government intervention will be needed to successfully address high prescription drug costs and ensure our members can afford the medications they need. Our letter concluded by urging the Department of Health and Human Services to follow through on its proposals and lower drug prices for all consumers.

With the Department of Health and Human Services comment period now closed, we are hopeful the department will take our comments, as well as those of other payers, to heart as it moves to implement the various proposals in the blueprint. We encourage our members to be aware of and follow the administration’s efforts to address high prescription drug costs over the coming months.