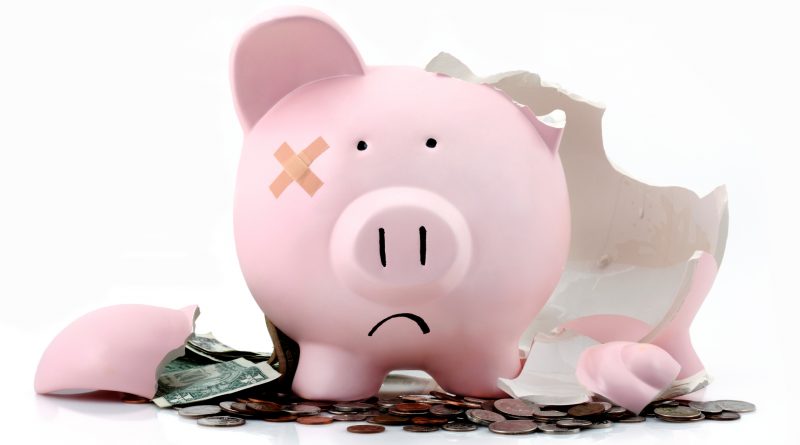 Oct. 4, 2018 – Working-class Americans have very little saved for retirement despite the recent economic recovery, the National Institute on Retirement Security said in a recent study.

Citing U.S. Census Bureau data, NIRS pointed out that 100 million Americans lack any retirement account assets. Thus, the median retirement account balance among all U.S. citizens is zero. More than 57 percent of working-age Americans have no pensions, 401(k) accounts or personal savings dedicated to their retirement.

“The typical working American has zero, zilch, nothing saved for retirement,” Diane Oakley, NIRS executive director, said in the report, titled “Retirement in America Out of Reach for Most Americans?”

Oakley’s comments are timely as National Retirement Security Week approaches Oct. 21-27. In late September, the U.S. Senate approved a resolution supporting the goals of and ideals of the event, with a goal of increasing the retirement savings and financial literacy of all Americans.

Meanwhile, the U.S. House passed the Family Savings Act, which is expected to help families save for retirement and ensure their savings last as long as they live.

OPERS members should know that our mission is to provide them with retirement security. An OPERS pension pays a set amount every month for the life of the member, with additional benefits to beneficiaries available. Also, as a public employee in Ohio, OPERS members can supplement their retirement benefits through savings plans offered by OPERS and Ohio Deferred Compensation.

The NIRS report said highly paid workers are five times more likely to have retirement accounts compared with workers in the lowest income quartile. Those with retirement accounts have, on average, more than three times the income of those without such accounts.

NIRS mentioned several factors that point to the lack of retirement funding:

The report also found that 77 percent of Americans come up short on retirement targets for their age and income, based on working until age 67.

Recommendations include strengthening Social Security and expanding the availability of low-cost, effective retirement savings plans for all workers.

2 thoughts on “Saving for retirement is lacking”