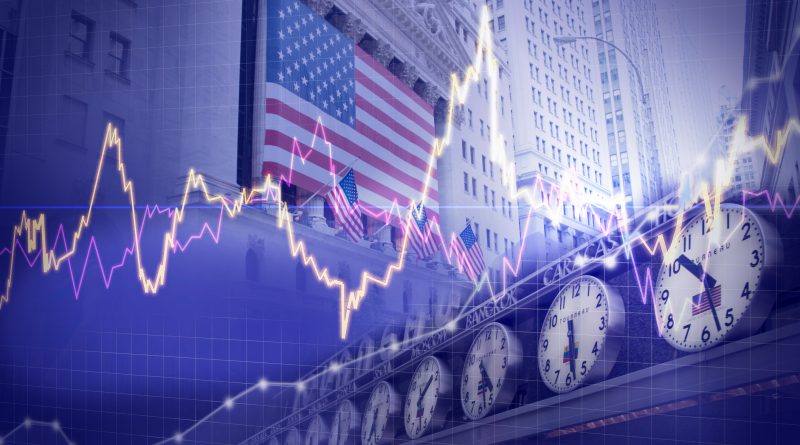 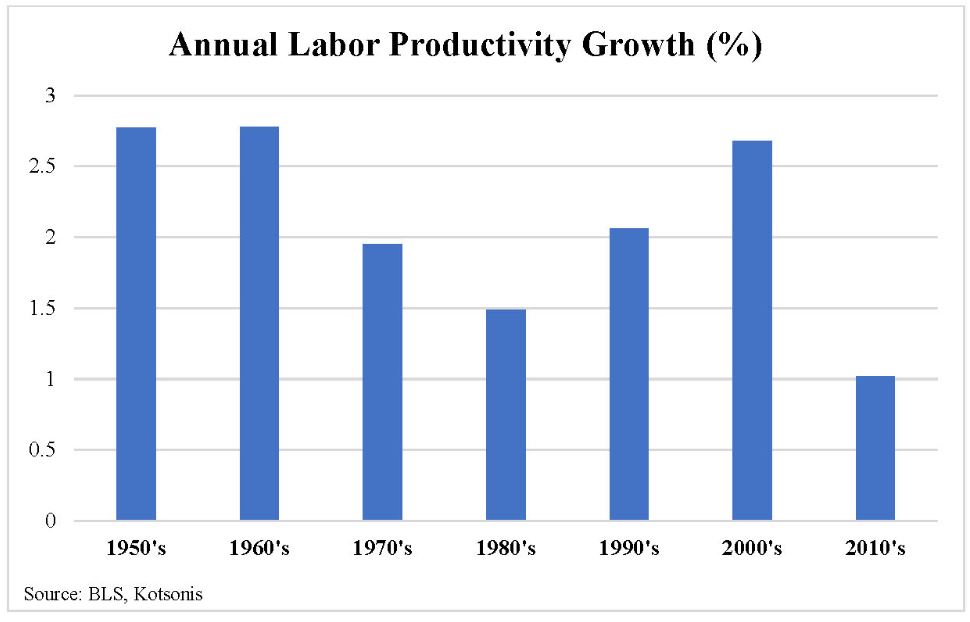 15 thoughts on “Under the surface of the U.S. economy”