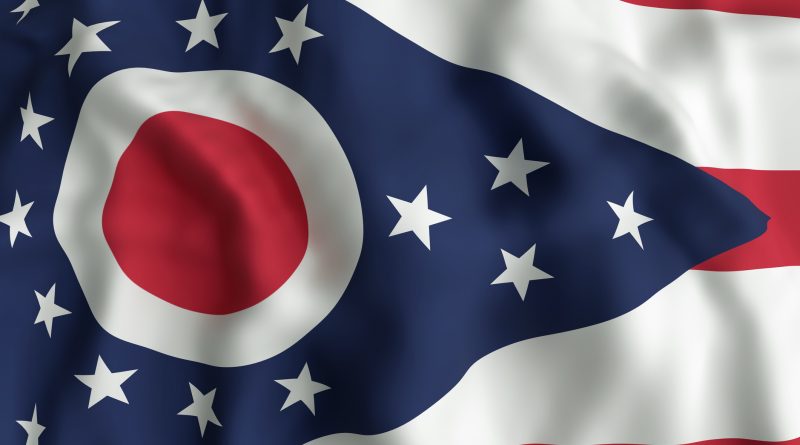 OPERS works with many businesses in the Buckeye State

We thus have many investments with Ohio-based companies, from holdings in small, privately held companies to shares of some of the biggest in the state. Our goal is to help support the businesses that provide Ohioans with jobs, wealth and a better way of life.

Like other Ohio public pension funds, OPERS has established a policy regarding Ohio-qualified investments or managers. To be Ohio-qualified, a company must satisfy at least one of the following criteria:

Our Ohio-qualified investment managers in private equity, real estate, public markets, as well as our work with Ohio-qualified brokers, have in general had a positive impact for our members and retirees. We make the investments consistent with our fiduciary duty to act in the best interests of our participants and their beneficiaries.

Let’s look at some of those investments.

OPERS began investing in Ohio-based private equity managers in the mid-1980s. From 1985-2004, we made more than $200 million in 14 fund commitments to six Ohio-based managers. While these managers made investments in Ohio, they also invested outside the state.

In 2005, we transitioned from investing in funds and created a fund-of-funds approach with the Ohio-Midwest program to better comply with the size of investments we make. Credit Suisse was the first manager to oversee the program, followed by Permal Capital Management, which renamed itself Glouston Capital Partners in 2016.

Glouston’s staff is responsible for identifying and evaluating potential funds for the program, and those funds supply capital to individual companies.

OPERS has committed $400 million to the Ohio-Midwest Funds since the program’s inception, with more than $238 million of that commitment invested as of Dec. 31. The Ohio-Midwest program has invested in more than 100 Ohio companies since its inception.

Other OPERS-backed private-equity managers also find viable opportunities to invest in Ohio. As of year-end 2017, these managers held about $74 million worth of investments in 15 Ohio companies.

OPERS works with several real estate managers with operations in Ohio, and we have made many direct investments in real estate projects across the state.

They include direct investments to several Ohio-qualified real estate managers, including JP Morgan, Fillmore and Rockbridge. Our separate accounts include 13 properties valued at $250 million, and we own an additional four Ohio properties through our investments in commingled funds.

At the end of 2017, OPERS had investments with seven Ohio-qualified public markets managers worth nearly $2 billion. They include companies in our emerging manager program, which we created in 2011 to identify managers that are either Ohio-qualified or minority-owned. These managers must have assets under management between $60 million and $1.25 billion.

OPERS’ commitment to Ohio extends beyond external money managers. For instance, last year we transacted more than $10 billion in notional bond value with Ohio-qualified brokers. We paid nearly $4 million in custodial and banking fees, mostly to Ohio-related institutions, and we paid another $5 million in fees to Ohio-qualified asset managers.

Finally, the OPERS investment staff internally manages more than $54 billion, saving many millions in management fees and allowing us to take a hands-on approach to preserving our members’ retirement security.