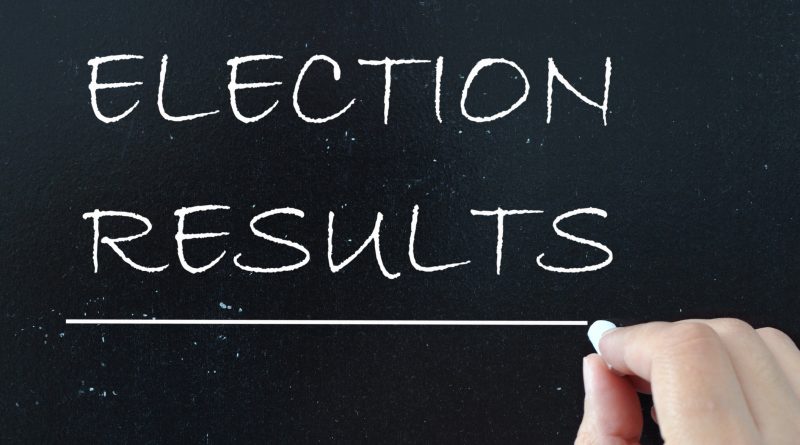 Nov. 27, 2018 – It is often said that elections have consequences. But only time will tell whether the results on Election Day this November will impact OPERS and the public employees we represent.

The goal of the OPERS Government Relations team remains to establish and maintain working relationships with the members and staff of the Ohio General Assembly and Congress in order to best represent OPERS, the retirees, and the members who will rely on us for a secure retirement in the future.

The biggest change on Election Day for Congress was the transfer of authority in the U.S. House of Representatives from Republicans to Democrats. Key committees, such as the House Ways and Means Committee, will be led by a new chair in 2019.

Current Ways and Means chairman Kevin Brady (R-Texas) has been one of the lead sponsors of legislation to reform the Windfall Elimination Provision, which impacts Social Security benefits for many Ohio public employees who have split careers between the public and private sectors.

Rep. Brady’s staff has been very receptive to input from OPERS on this issue. Fortunately, the presumed new chairman, Richard Neal (D-Mass.), is the joint sponsor of WEP reform legislation with Rep. Brady. We look forward to continuing to work on this issue with Rep. Neal and his staff.

In Ohio, the dynamics of OPERS’ federal advocacy should remain virtually unchanged. All but one federal officeholder was re-elected for a new term, allowing staff to maintain the positive relationships we have with our existing congressional delegation. Ohio’s only new congressman, Anthony Gonzalez, replaces Rep. Jim Renacci, who ran unsuccessfully for the U.S. Senate against returning Sen. Sherrod Brown.

We expect to continue to meet with our congressional delegation members both in Washington and in their district offices to provide them with the current information necessary to address OPERS’ most-pressing issues in the coming Congress.

Ohio state elections brought about many more changes on election night, as all of the statewide office holders were subject to term limits. Republican candidates won all of the statewide offices, including Mike DeWine for governor, David Yost for attorney general, and Robert Sprague for treasurer. These offices are important to OPERS since they have responsibilities relating to the system either through appointments to the Board of Trustees (governor and treasurer), providing legal representation (attorney general), or providing custodial banking services (treasurer).

Although they will be new to their roles, OPERS has had positive relationships with all of the incoming statewide officeholders in their previously elected roles.

In the Ohio General Assembly, there will be many new faces and some familiar faces in new places based on election results, coupled with term limits. There will be at least 28 new members of the 99-member Ohio House, and at least one new member of the 33-member Ohio Senate. In addition, some current House and Senate members will be in new roles after winning races to join the opposite chamber.

Heading into a new legislative session next year, we will use our strong working relationships with all members of the General Assembly and Congress to educate them about the value of the retirement system, be a conduit of information for legislators about OPERS’ legislative priorities, and help them better serve their constituents who are also members of our system.

7 thoughts on “Consequences of the midterms”