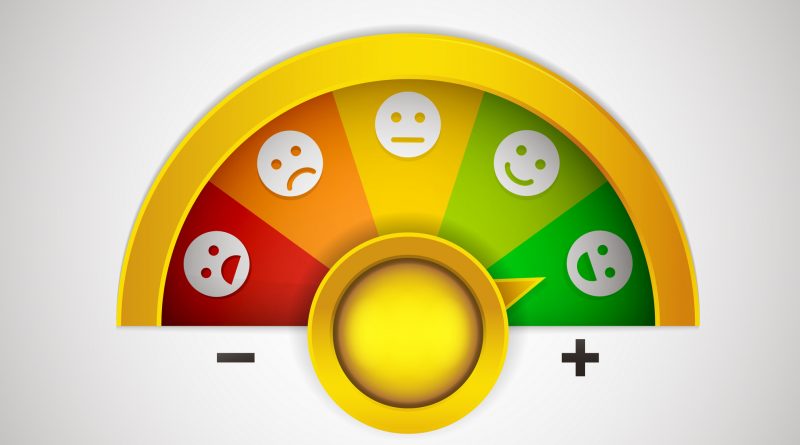 Dec. 6, 2018 – Once a year OPERS compares its administrative and investment processes to those of its peers. We want to know if our investment plan and operations are on the right track compared to how other public pension plans execute their roles.

To do so, we contract with CEM Benchmarking, an independent provider of objective benchmarking for institutional investors. CEM is based in Toronto, and we hire the company to see how we’re doing compared to other public pension funds, especially those in our peer group.

At the November OPERS Board of Trustees meeting, CEM presented its comparison of your retirement system’s activities. CEM said OPERS’ total administrative cost was $58 per member. That was $11 per-member below the peer average, and equal to the peer median amount.

We’d like to take a deeper look into CEM’s report on OPERS investments, which states that our net investment risk and return was right on par with those of other public pension funds, and that we were a bit more cost-effective than our peers.

An analysis of our investments must begin with the premise that OPERS is an institutional investor responsible for the retirement security of more than 1 million members. Bearing in mind the fact that our investment outlook is many decades, and not a few months or years, it’s entirely impractical for us to put all of our eggs in one basket.

For the last few years, that basket would be the stock market. We’ve seen comments on our blog that if only we’d invested everything in the stock market, look where we’d be. That will never happen, nor would any institutional investor take that tact. It would be fiscally irresponsible to any fund should another 2008 occur.

Thus, we diversify our assets as any sensible investor would. With that in mind, let’s examine CEM’s report, which looked at our five-year return performance from 2013-17, as well as the total cost of our investment program.

CEM analyzed four factors of our investment program: returns, net value added, costs and risk. We’ll look at all four. In some cases CEM compared us to its database of 126 U.S. pension funds. For other measures, it compared OPERS to its peer group of 15 U.S. public plans with a median asset size of $94 billion.

Returns: OPERS’ 5-year net total return was 8.9 percent, very close to both the U.S public pension return median and peer median of 9.0 percent. CEM split this category into our policy return and our value added.

Policy return refers to money we would have made if we had invested passively according to the asset allocation set by the Board of Trustees. Our 5-year policy return of 8.4 percent was a bit below the U.S. public median of 8.8 percent.

Value added is the component of total return from active management. OPERS actively manages a portion of its portfolio, both internally and by using external managers. Our 5-year net value added of 0.5 percent was favorable to the peer median of 0.1 percent and the U.S. public median of 0.2 percent. In other words, when we actively managed our accounts, we did so better than other funds our size.

Looking at costs, CEM recommended comparing ourselves to the 15-fund peer group. It found that our investment costs in 2017 were $549.8 million, or 57.9 basis points. That was above the peer median of 55.4 basis points.

Finally, CEM compared our asset risk to other public pension funds. Our risk of 10.7 percent was barely above the U.S. standard of 10.6 percent.

The key takeaways, CEM said, are that OPERS earns about the median net total return of the median U.S. public pension fund. We make more money in active management than other funds while maintaining a similar risk profile.

And while OPERS’ investment costs were a bit above those of our peers, they were lower than our peers had they implemented the same asset mix that we did.