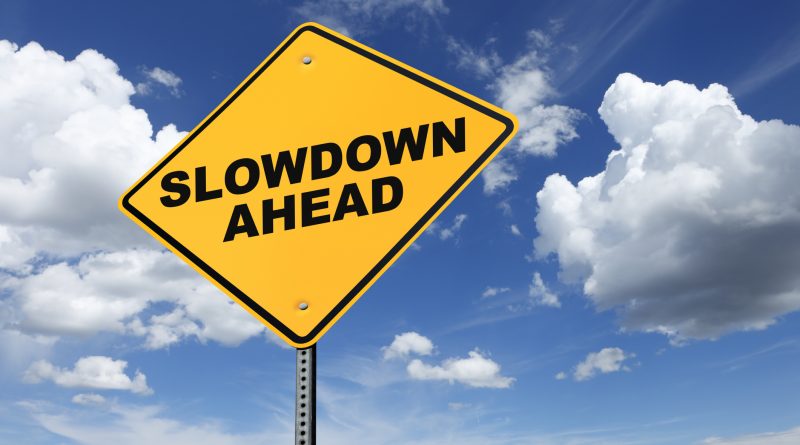 March 13, 2019 – Real gross domestic product, a measure of the country’s output adjusted for inflation, grew at its fastest annual pace since 2005. The Bureau of Economic Analysis in late February showed that real GDP growth in 2018 was 3.1 percent, 0.9 percent above the average growth since 2010.

But is this a time to celebrate? Not necessarily. Looking under the surface, we see that the growth was almost entirely driven by two significant one-time factors that are unlikely to be repeated in 2019: increased government spending and private-sector inventory accumulations.

Before I further discuss these two factors, let’s define exactly what we’re talking about, and what it means for OPERS members.

Higher real GDP growth is a great thing for a country. A strong and growing economy provides job growth and puts more money in everyone’s pockets. A growing economy is also good for OPERS members. It means our portfolio continues to grow, giving us more money to pay benefits.

The fact is, though, our economy in the short-run undergoes frequent alternating periods of acceleration and deceleration in growth.

For example, real GDP growth since 2010 has fluctuated from a year-on-year growth rate low of 0.9 percent in the third quarter of 2011 to a high of 3.8 percent in the first quarter of 2015. Yet, the average real GDP growth rate since 2010 has been a meager 2.2 percent, the slowest economic expansion since 1948. Therefore, it is important to not conflate cyclical fluctuations in growth with the longer-run structural growth rate we discussed in October.

Just look at what happened last year: A stock market that was sanguine about U.S. economic growth heading into October declined by 20 percent prior to year-end as concerns about the economy suddenly came to fruition. The stock market has recovered some of the losses this year, however, as a blindsided Federal Reserve quickly changed course on further interest rate increases for 2019.

Now, let’s look at why last year’s overall GDP growth might not be a reason to celebrate.

Digging into the data from last year, we noticed that nearly 85 percent of GDP growth acceleration was attributed to increased government spending and private-sector inventory accumulations. Consumer spending and fixed investment contributed less than 20 percent of the above-average GDP growth.

Government spending had been a 0.2 percent annual drag on economic growth since 2010, but the spending reversal in 2018 accounted for half of the acceleration in GDP growth. The spending increases came from federal, state and local governments, with the majority of the federal spending increase due to higher national defense spending.

This spending contributed to the federal government budget deficit widening from $690 billion in 2017 to nearly $1 trillion in 2018, pushing the national debt to nearly $22 trillion. The rising national debt has already had a considerable negative impact on our economy and will continue to do so in the future as it continues to grow.

Fixed investment growth is slowing as well. A set of leading economic indicators that provided an early warning to the current slowdown point to continued slowing growth for the foreseeable future.