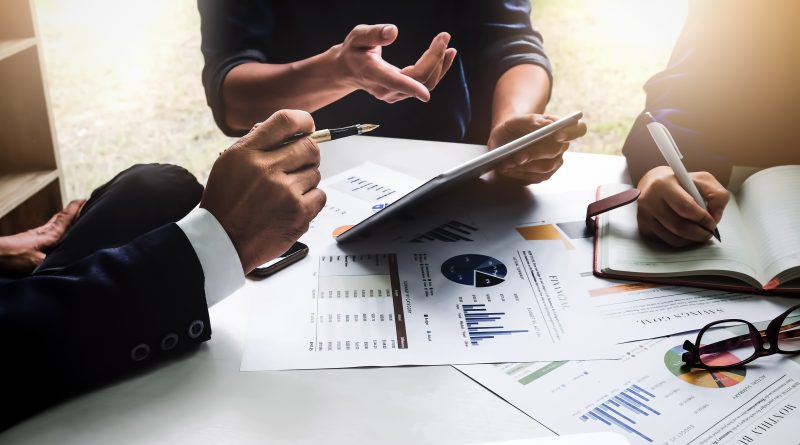 320 thoughts on “Updates under consideration”