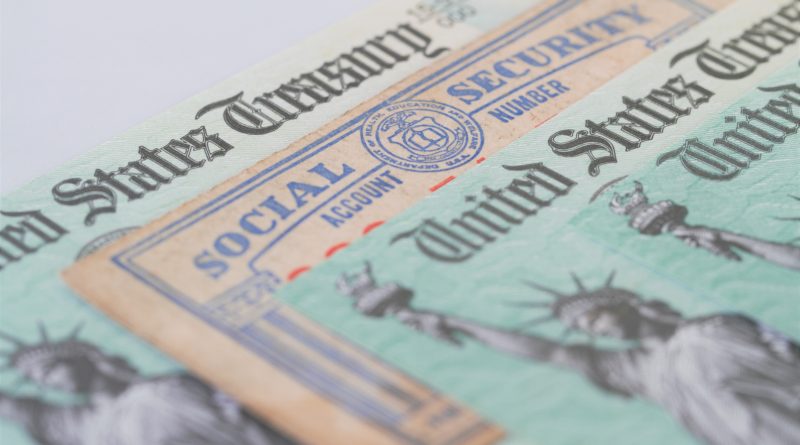 Oct. 31, 2019 – The Ohio Public Employees Retirement System recently endorsed two pieces of legislation in Washington that would reform the Social Security Windfall Elimination Provision and provide a measure of relief for our members and retirees who have been impacted by the offset.

As we have heard from many of our retired members, WEP relief is one of their most pressing issues. OPERS’ Government Relations staff have been active on this issue for many years. As we continue to engage with members of Congress, we are encouraged by the current efforts to modify the WEP formula and bring much-needed relief to our retirees and the millions of public employees around the country who are impacted.

While other states may have larger populations of public employees who are impacted by the WEP, Ohio has the highest percentage of non-Social Security-covered public employees in the country. We are proud to strongly support both WEP reform bills, HR 3934 Equal Treatment of Public Servants Act and HR 4540 Public Servants Protection and Fairness Act, and urge Congress to continue to work toward a unified solution that can be enacted into law.

You can read our full endorsement letter here.