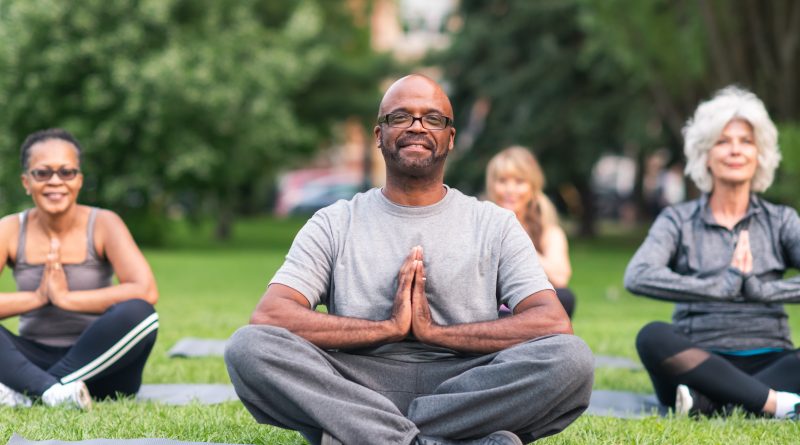 June 8, 2021 – Why do some people seem to age better than others? When neuroscientist Daniel J. Levitin wondered about that, he began considering what is going on in the brain that drives these changes, and what we can do to slow the cognitive and physical changes that accompany aging.

The result is “Successful Aging,” a book in which Levitin presents a positive approach to making the most of our later years.

Levitin says improved decision-making skills and increased happiness are some of the advantages to aging. An increased enthusiasm about life, positive personality changes, meaningful pursuits, paying more attention to the positive things in life and being in better control of our feelings are the makings for a valuable second wind as we age.

Levitin goes on to describe ways to stay sharp in our later years, and they are many.

Staying socially engaged is one of the best preventions against cognitive decline, he says. Increasing your social network, maintaining quality relationships, volunteering for causes that matter to you – and working longer – add to a greater sense of self-worth and accomplishment.

Meanwhile, too much time spent without a purpose leads to unhappiness. Associating and empathizing with others staves off our inclination to focus on ourselves, which can lead to cognitive decline and negative changes in our demeanor.

What steps can we take to be mentally active? Stay busy with meaningful activities, such as taking classes, joining a current-events discussion group or tutoring students. Men, especially, showed a reversal of three years of aging over two years’ time spent volunteering, Levitin relates.

The importance of exercising, preferably in nature; living a healthy, moderate lifestyle; appreciating your wisdom, accumulated knowledge and other cognitive strengths; doing new things; looking forward rather than backward; and not thinking of yourself as old are other ways Levitin suggests to rejuvenate your brain.

One thought on “Tips on how we can age better”