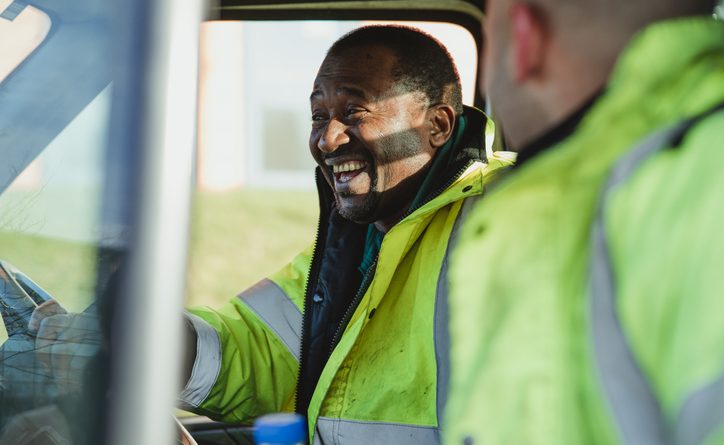 Jan. 27, 2022 – OPERS membership changes substantially for those who retire and then go back to work. If you’re considering becoming a re-employed retiree, here are some things to consider.

A re-employed retiree is one who is receiving an OPERS pension benefit and is also employed in an OPERS-covered position. It includes re-employment in full-time, part-time or seasonal/occasional OPERS positions.

In the event you become re-employed by an OPERS-covered employer, you must inform the employer that you are receiving an OPERS benefit. Discuss your potential re-employment plans with your employer to determine whether there are any restrictions or policies on re-employment. Contributions to OPERS must begin from the first day of re-employment.

Returning as an independent contractor to any OPERS employer within the first two months of retirement or returning to the same employer at any time results in forfeiture of the pension portion and suspension of the annuity portion of the retirement benefits without access to OPERS health care for the length of the contract.

As a re-employed retiree, your monthly HRA deposits from OPERS will accrue in a Re-employed Accumulated HRA for the month(s) you are employed in an OPERS-covered position. Balances that remain when you reach Medicare age will carry over.

For more information about how the OPERS HRA is administered during and after a reemployment period, please see the 2022 OPERS Health Care Program Guide available on opers.org.

For additional information about re-employment, refer to our “Returning to Work After Retirement” leaflet on the OPERS website.

9 thoughts on “Tips for re-employment”