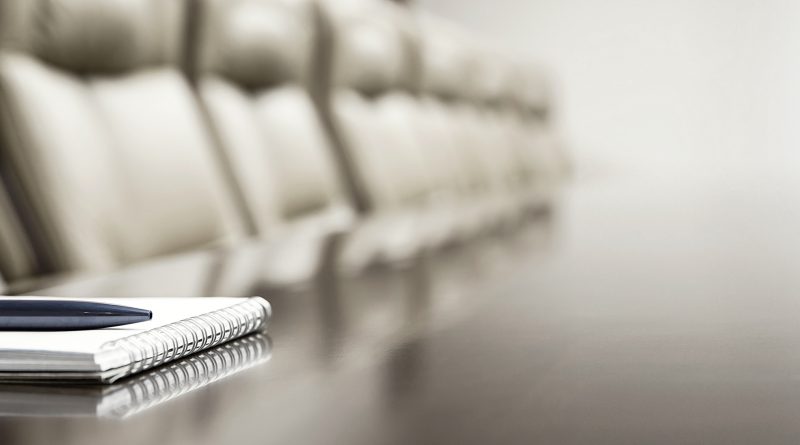 March 18, 2022 — OPERS trustees selected Stewart Smith, the finance director for the Columbus Metropolitan Library, as the Board’s 11th member during their March meeting.

Smith will fill the miscellaneous-employees seat, and his Board term will run through 2025. The trustees filled the vacancy after no candidate for the seat emerged during last year’s Board elections.

The OPERS Board consists of 11 members, and seven are elected. OPERS Board members are trustees of the system’s funds and are subject to strict fiduciary standards of conduct. The trustees must act solely in the best interests of all the participants and beneficiaries of the system.