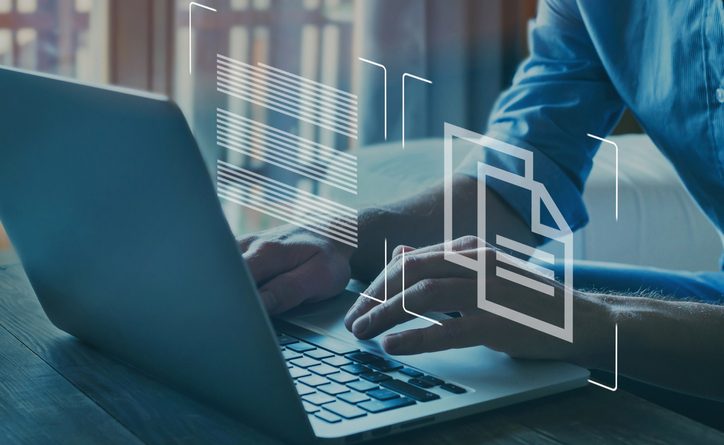 U.S. systems have $4.5 trillion in assets, membership of nearly 26 million

April 7, 2022 – Defined benefit plans are a powerful economic force in the United States, with $4.5 trillion in assets, says a pension industry database.

The site is a collaboration between the Center for Retirement Research at Boston College and the MissionSquare Research Institute. The National Association of State Retirement Administrators supports the partnership by reviewing data models, validating data and developing and administering surveys used to cull information.

The database website includes “quick-fact” pages with data at the national, state, retirement system and retirement plan levels. There are many downloadable financial reports and actuarial valuations for all sample plans, as well as an enhanced, interactive data browser for customized searches.

By reading through the site, you’ll discover that state and local public employees constitute 13.8 percent of the workforce in the United States. About a fourth of these employees are not covered by Social Security. That figure includes nearly half of teachers and more than two-thirds of firefighters and public safety officers.

Like asset levels, public plan membership is impressive. There are 14.7 million active workers in our country’s roughly 6,000 public retirement systems, as well as 11.2 million retirees. They receive some $323 billion annually in benefit distributions.

Information on pension plans is searchable by state. For instance, searching under Ohio in the “Quick Facts” section reveals information about the four largest statewide public pension plans and the Cincinnati Retirement System. It allows users to compare the systems to each other and to the national average.

OPERS’ funded ratio of 82.6 percent in 2020 was the highest among the Ohio systems referenced and about 10 percentage points above the national average.