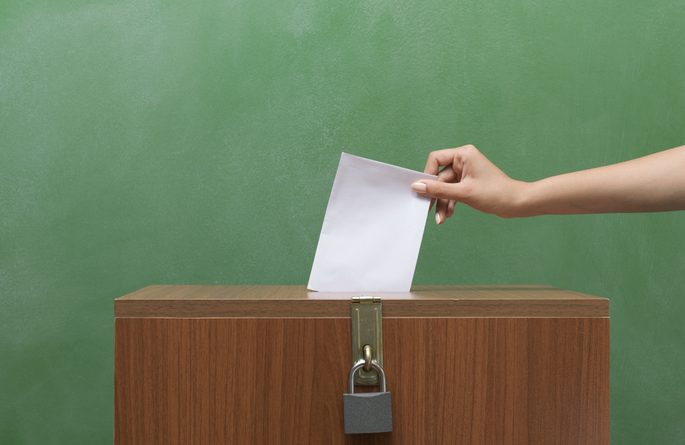 Retired OPERS members to decide one of the two retiree seats

Sept. 14, 2022 – About two weeks remain for voting in this year’s OPERS Board of Trustees election, in which one retiree seat will be decided.

At its August meeting, the Board certified two candidates to run for one of the two retiree seats on the OPERS and Ohio Deferred Compensation boards. Ballots and voting instructions were mailed in late August to those eligible to vote in this election. Participants can return a paper ballot or vote over the Internet or by telephone, and the last day for votes to be received is Sept. 30.

A representative of the Ohio Secretary of State’s office will finalize the results on Oct. 3, with final approval by the trustees scheduled for the October Board meeting.

This year there were three other seats up for election, for college/university employees, municipal employees and state employees. Because the current trustees holding those seats were the only candidates to qualify for the election, they will begin new, four-year terms on Jan. 1.

2 thoughts on “Two weeks remain in 2022 Board election”