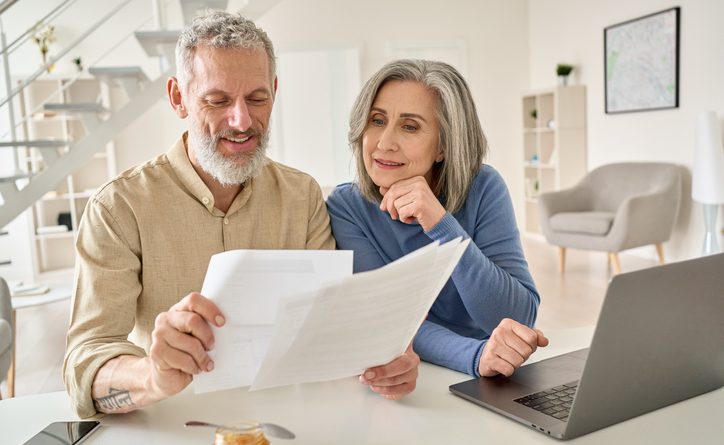 The National Institute on Retirement Security, in an analysis entitled, “A Better Bang for the Buck 3.0,”  said DB plans’ advantage stems from longevity risk pooling, higher investment returns and better-balanced portfolios. It’s the third iteration of the analysis, which NIRS initially conducted in 2008 and then reprised in 2014.

The research compares the relative costs of both types of retirement plans by using a model that calculates what it would cost to earn a targeted benefit level in a DB plan, then comparing the result to the cost of reaching the same level of benefit in a DC plan.

“Pensions have economies of scale and risk-pooling that just can’t be replicated by individual savings accounts,” said NIRS Executive Director Dan Doonan. “This means pensions can provide retirement benefits at a much lower cost.

“At the same time, 401(k)s have made significant progress in recent years when it comes to reducing costs and making investing easier for individuals. But the post-retirement period remains difficult to navigate for those in a 401(k) account. Retirees are transitioning from saving to spending down their retirement income at the right rate so they don’t outlive their savings.”

“Better Bang 3.0” includes two new elements: the impact of a low interest-rate environment, which had been prevalent in the United States previous to the recent inflationary economy, and the benefits of beginning retirement savings earlier in one’s career.

The important findings in the latest study include: