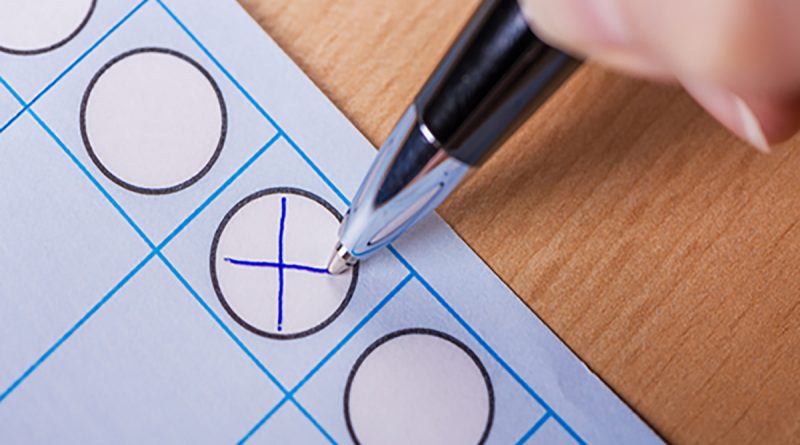 Oct. 20, 2022  – Members of the Ohio Public Employees Retirement System Board of Trustees certified results of this year’s Board election during their October meeting.

Current trustee Steve Toth won the election for one of the two retiree seats. This year there were three other seats up for election. The trustees who held them were the only candidates to qualify for the election, so they retained the seats. They are: Randy Desposito, college/university employees; Chris Mabe, state employees; and Ken Thomas, municipal employees.

The four trustees will begin new, four-year terms on Jan. 1.

2 thoughts on “Board certifies 2022 election results”