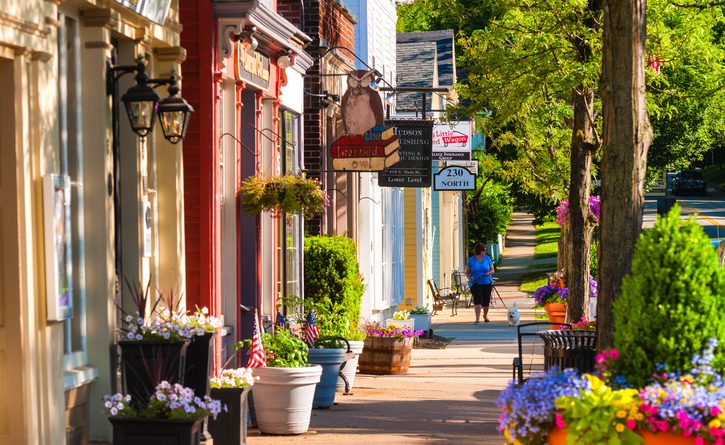 NIRS studied the economic impact in 2018 of pension benefits on more than 2,900 counties in 43 states. It discovered that public pension benefit dollars represented, on average, between 1 and 3 percent of gross domestic product in those locations.

That’s important, NIRS said, because rural counties have the highest proportion of their populations receiving pension benefits. The report also found that counties with small towns experience a greater relative impact in personal income and GDP because of pension benefits compared to rural or metropolitan counties.

Whether you live in a small town or a big city, OPERS offers plenty for Ohio to be thankful for.

As Ohio’s largest public pension system, OPERS is a significant economic driver. Most of our 1.2 million members and retirees live and work in Ohio, providing economic stability throughout the state.

For every dollar we received from public employers in 2021, $3.48 was returned to the economy through pension and health care payments made to retirees.

OPERS wishes all our members, retirees and stakeholders, as well as the public, a very happy Thanksgiving. Our offices will close at 2:30 p.m. today and remain closed through the weekend.