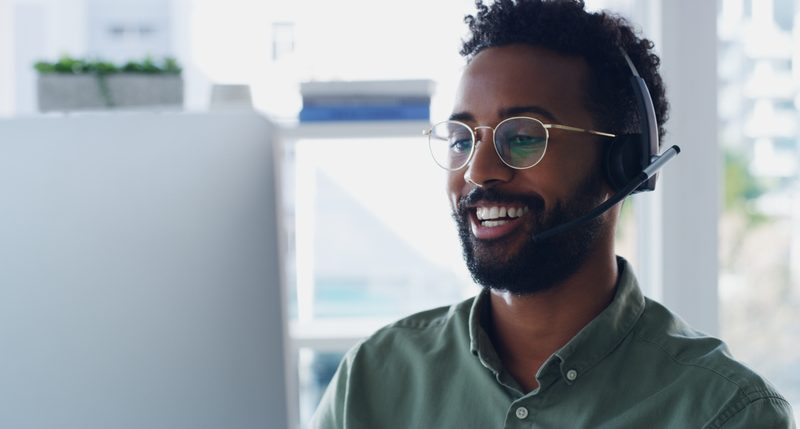 Jan. 4, 2023 – The Ohio Public Employees Retirement System provides a higher level of service at a lower cost than its peers, says an independent industry consultant.

CEM Benchmarking annually conducts a study to see how global pension systems rate compared with each other in various cost, service and investment metrics. CEM Benchmarking Principal Mike Heale told the OPERS Board of Trustees in November that OPERS is a low- to median-cost fund administrator that provides high service to its members.

Sixty-six pension systems participate in the benchmarking service, including 37 outside the United States. CEM compared OPERS to a custom peer group of 13 U.S. pension systems for data through the end of 2021.

Heale said OPERS’ total pension administration cost of $54 per active, inactive and retired members was 30 percent below the peer average of $77. That cost has been declining by 1 percent per year since 2014.

Heale said the biggest part of total administration costs is information technology and major projects, which is true of all plans.

One of the benefits for members is the availability of secure web transactions, which offer security and convenience. OPERS’ secure web visits have nearly doubled in the past five years. This convenience, combined with services provided by the OPERS Member Services center, boosted OPERS’ total service score to 81, well above the peer median of 76.

CEM said OPERS has achieved the “gold standard” of 100 percent of initiating pension payments to retirees without an interruption of cash flow greater than one month between the final paycheck and the first pension check. The average was 89.9 percent.

On the investments side, CEM’s database includes 280 pension funds (including 145 in the United States) that are compared regarding total policy return and asset allocation differences, net value added by staff,  total investment cost vs. the benchmark cost, and total risk of the investment portfolio.

CEM featured OPERS in a peer group comparison of 15 U.S. public plans of a median size of $118.4 billion.

Heale said OPERS’ 5-year net total return of 11.3 percent was above the U.S. public median of 11.2 percent and below the peer median of 11.9 percent. OPERS’ net value added because of active management came in at 0.4 percent, and our policy return (derived from the asset allocation set by the Board) was in line with industry averages.

OPERS’ total investment cost of 33.8 basis points was below its benchmark cost of 37.4 basis points, which CEM said means OPERS was a low-cost investor compared to our peers.

These costs decreased by 24.1 basis points over the past five years, primarily because of staff moving toward a lower-cost asset mix, CEM said, but also because we paid less than our peers for similar services.

CEM said OPERS’ asset risk of 11.2 percent was only slightly above the U.S. public pension system median of 11.1 percent.