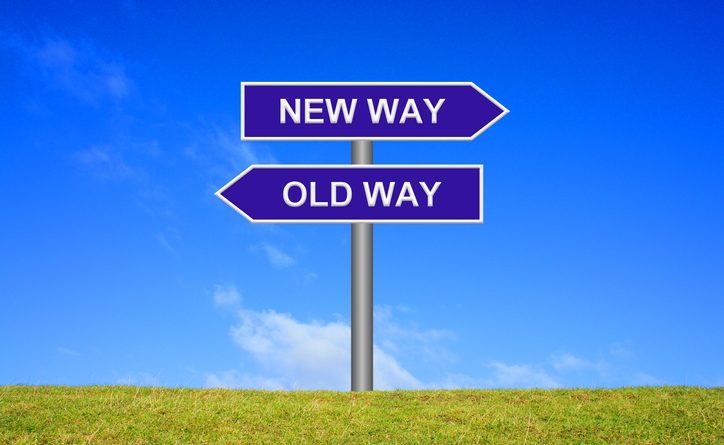 Jan. 19, 2023 – Have you experienced cell phone snubbing? This occurs when two people obsessively check their phones in each other’s presence instead of having a meaningful in-person conversation. At best, it could lead to feelings of guilt; at worst, it could result in a troubled relationship.

While the impulse to check a phone may not have begun as an intentional snub, the repetition of that action over time can lead to an unhealthy habit that is worth trying to overcome.

The same thing can apply to overeating, smoking, impulse buying, obsessive worrying and other self-destructive behavior patterns that people often attempt to commit to changing at the beginning of a new year. Automatic behaviors become such a part of our routine that we don’t even realize we’re doing them. Sometimes we crave them, even if we know we want – or need – to change. The key is to become more aware of our bad habits, then develop strategies to counteract them.

Wendy Wood, author of “Good Habits, Bad Habits: The Science of Making Positive Changes That Stick,” says that overcoming an unhealthy habit boils down to three things: Identifying the routine that you want to change; recognizing what prompts you to perform that routine; and understanding the reason that you want to keep indulging in it. Then, with focused attention, will power and practice, repeated over and over, bad habits will lose their appeal and be replaced by new, constructive behaviors.

Want to stop checking your phone? First, control the context cues that result in constantly checking your phone by moving it out of reach, leaving it behind, or turning it off so that you create a delay in having to power it up again. Second, come up with a positive replacement behavior to your existing habit, such as calling someone to say hello every time you check your phone. Third, give yourself a simple reward for not reaching for your phone, like reading a few pages of a book instead. They may not seem like much, but with repetition, these initially difficult changes become automatic, positive actions.

Motivation to change is a great start, but you need determination and discipline to create healthier behaviors.  While it will be difficult, even overwhelming, at first, you can do it.

Richard O’Connor, author of “Rewire: Change Your Brain to Break Bad Habits, Overcome Addictions, Conquer Self-Destructive Behavior,” suggests spending a few days studying your bad habit and its hidden triggers, noting what it does to your mood and your feelings about yourself. Decide what you can do about it, make a three-month commitment to change, and focus on your problem behavior, employing tools like mindfulness to overcome it. Acknowledge that you’ll lapse, but practicing each day does some good. When you’ve gained better control over the habit, celebrate the pride that comes in having accomplished something difficult.

Try these techniques to develop and maintain healthier habits. While not guaranteed to work for everyone, they certainly can help in making positive lifestyle changes.